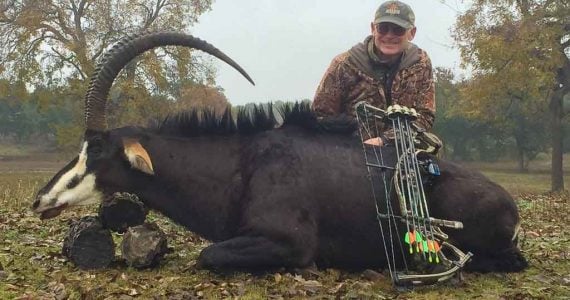 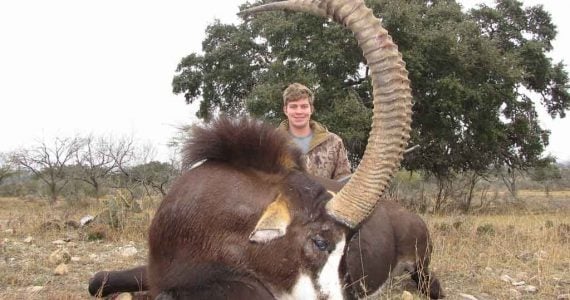 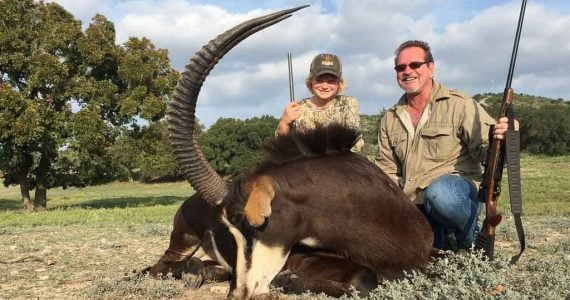 Sable Hunting Season: Sable are an excellent exotic species to hunt year round!

Sable antelopes are one of the largest and most impressive species from Africa!  The horns of the Sable are longer than any other African antelope, with the exception of the Kudu. They can grow over five feet long and are truly a breathtaking trophy!

A wounded Sable is extremely dangerous and will often charge a hunter!  Keeping safety in mind, you may hunt our Sable bulls using any method you prefer, including Spot and Stalk, Bow Hunting, Rifle Hunting, Pistol Hunting, Safari Style, or from a Blind. All of our Sable antelopes are free ranging on over 18,000 acres of Texas Hill Country!

*3 days and 2 Nights of Lodging  (additional nights $625 weekday / $750 weekend)
*Meals Included and Prepared by an Award-Winning Chef
*All-Inclusive Beverages
*Experienced Hunting Guide
*Trophy Bass Fishing, Cave Exploring, and Numerous other Free Activities
*Night Vision Hog Hunting up to two hours per night.  We will Drive you Around the Ranch Hunting Without the use of any Lights! Or you can Hog Hunt from our Hunting Blind that Holds 10+ People.  This Blind has a TV that Receives Live Game Camera Footage, a Poker Table, Air Conditioning, and a Fully Stocked Bar. 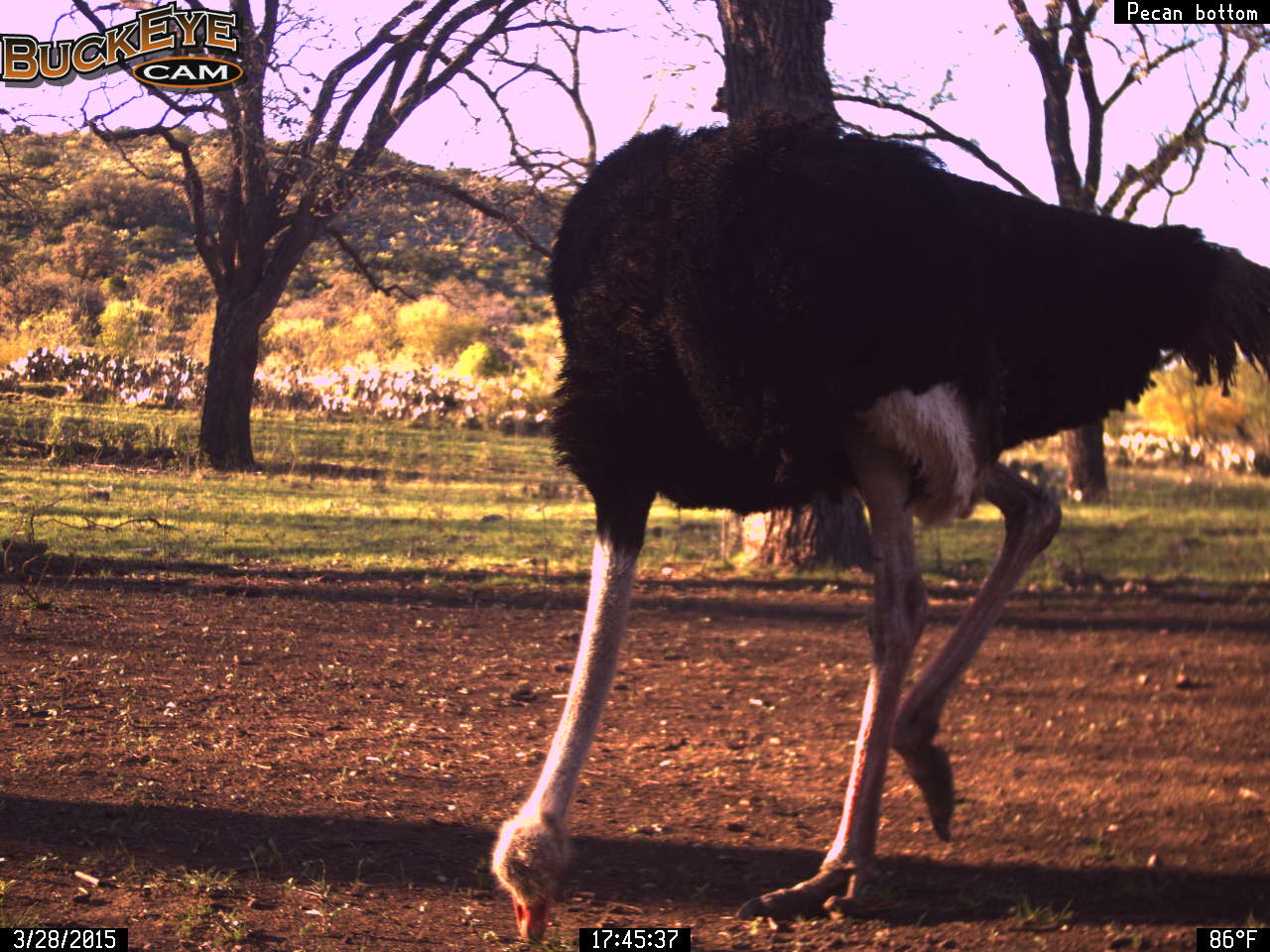